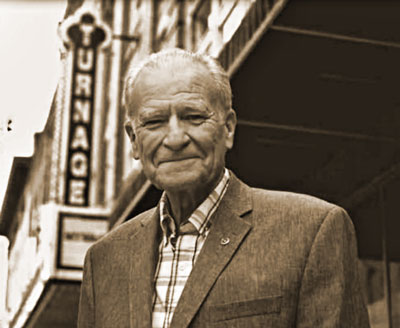 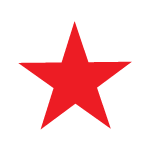 Electronics Instructor at one of the Air Force schools of applied science. The Air Force provided support to many allies and so I had the opportunity to instruct technicians from many countries including Iran, Vietnam, and others. As a military instructor, developing an open working relationship with individuals from many backgrounds and cultures.

Transitioning later to the private sector, I worked for and later owned companies that specialized in injection molded products such as audio cassettes, video cassettes, CD’s, DVD’s and finally memory devices such as thumb drives and SD cards.

At times, these companies had factories in several states and countries. Living in Portland Maine, Tucson, Santa Clara, and even England. Extended travel throughout Europe, Asia, and Australia broadened my personal horizons and developed my skills in business negotiations, international diplomatic best practices, and awareness and sensitivity to the cultural differences.

Project management on a large scale was an essential skill since new products often required the construction of new factories in foreign countries.

Managing large scale budgets for these projects, along with developing financial models for the operation of these factories was a mandatory knowledge.

Success in these prior ventures depended heavily on building a strong basis of long-term trust and this allowed me to refine and solidify a code of ethics which ensured a positive outcome for all parties involved.

I maintained honor throughout my career and I earned and retained the trust of all the people I dealt with and all who worked for me.

I intend to maintain these standards and work tirelessly for our community.

I will support best practices and new ideas to see what our city could do to make daily life better every day for those who live here. Adapting new ideas so they work for our city is essential in the 21st century.