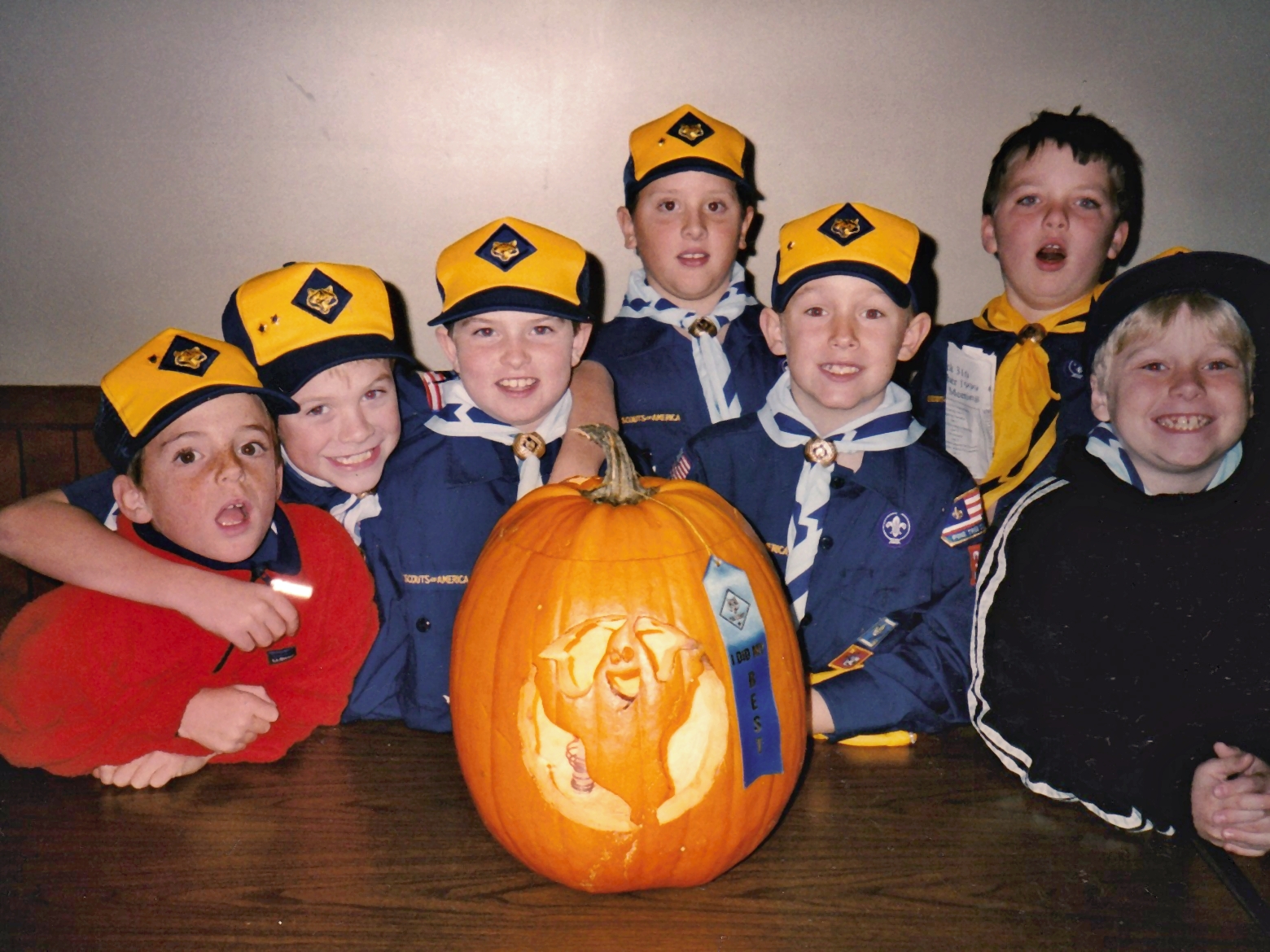 Why am I running for City Council?

When considering a candidate for elected office, most of us try to understand what’s motivating that candidate.

We try to eliminate candidates that might be running for the wrong reasons, and we all know what those reasons would be!

I’ll explain why I made this commitment by telling you a personal story:

A long time ago, when we had young children in the house, we got my oldest boy into Cub Scouts.

From the start, it was clear that the gentleman running my son’s den didn’t know what he was doing.

He was clearly out of his depth and had poorly planned weekly programs. 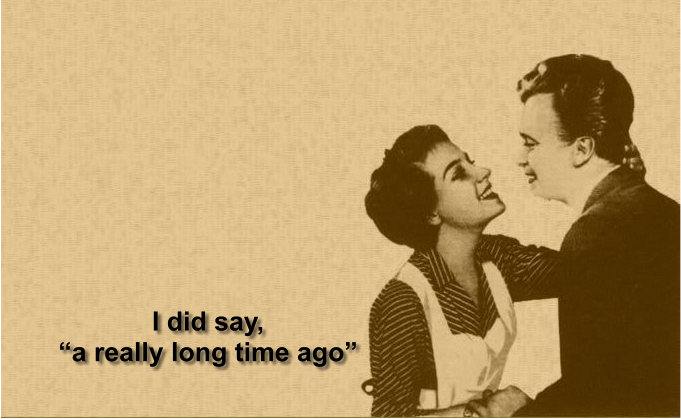 Of course, I mentioned this to my wife and we were both concerned this might sour my son on scouting.

As each of the first few weeks went by, I’d tell my wife all about the waste of time I witnessed at that evening’s scout meeting.  Of course, my wife was concerned, but didn’t seem to say much.

One evening, a few weeks in, as we were dealing with the evening dishes, I was complaining about the den leader, and my wife quietly said, “I don’t want to hear it…”.

She then told me that if I was not willing to help improve our son’s scouting program and was just going to complain, I really had no right to carry on.

“There are only two choices at this point; pull him out of scouts, or you get in there and do something.”

After initially being a little irritated at the lack of sympathy, I thought about this and realized she was right.

I volunteered as the “assistant” den leader and I researched recommended weekly den programs and then developed the course of meetings for him. 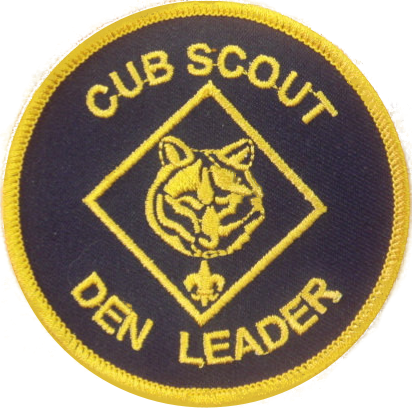 The den was successful and I found myself committed to my son’s scouting, moving on as a den leader and then, pack leader for several years.

Obviously, this changed my way of dealing with problems I see.

Whenever I encounter something I may feel compelled to complain about, I hear her words.

The net result was twofold:

So there you have it.  Since then, I’ve learned to get involved wherever I believe I can help.

Based on my career experience, I believe I can be an asset to our city. 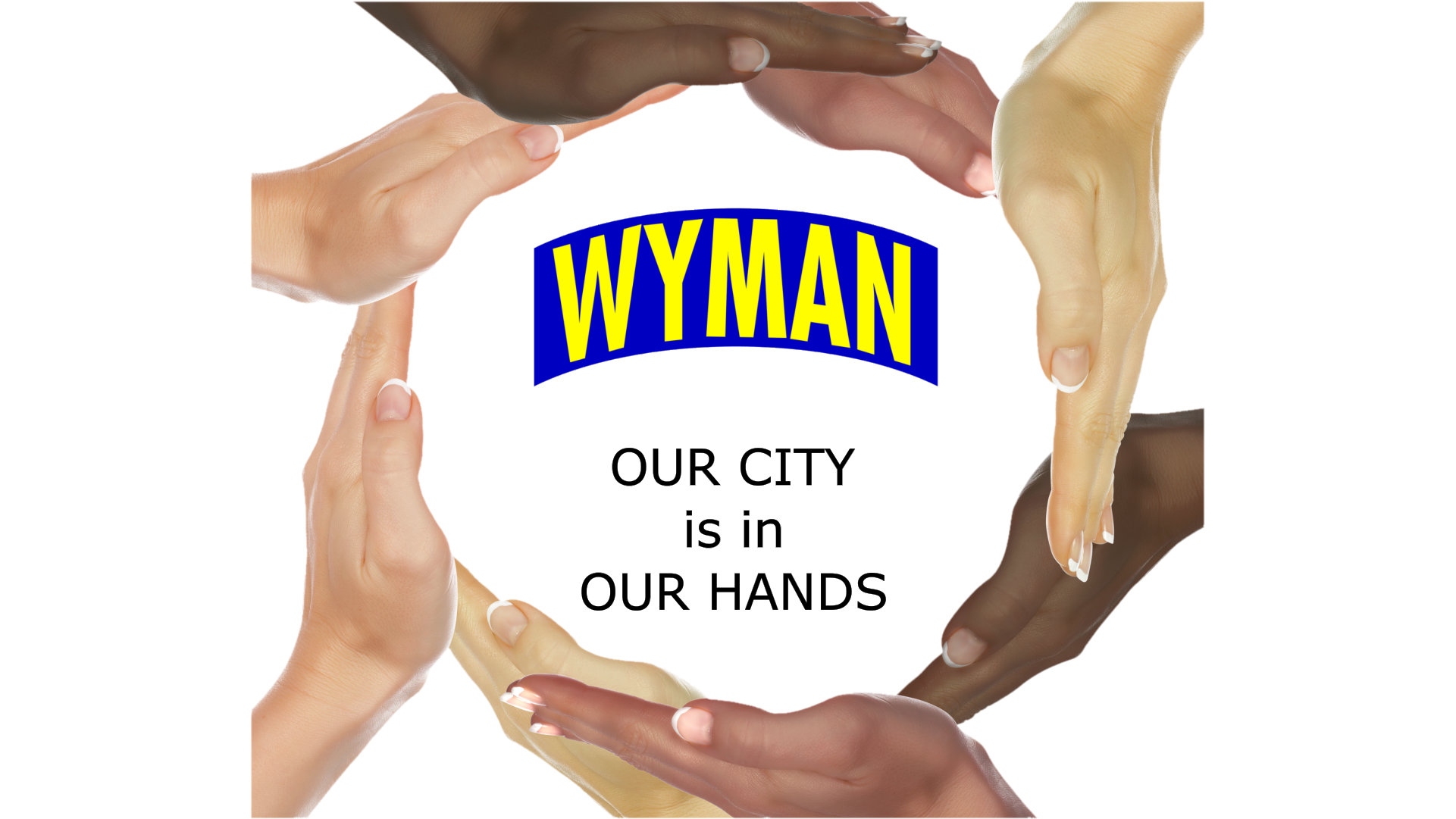 But I will apply my skills toward helping us deal with challenges that we know our city will face in the near future.

I’ll also help our city recognize and seize the opportunities we may have previously overlooked.

I will help our council move Washington toward a great future.

If you’d like to read a very brief history to learn about my career, please read this post:About Roland 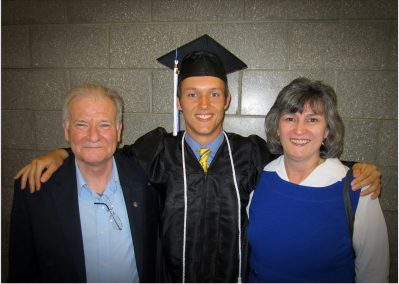 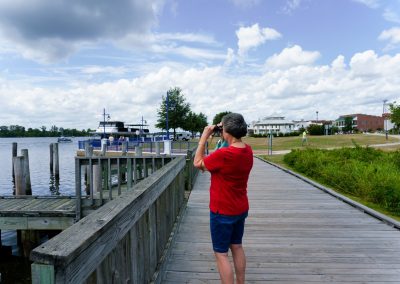 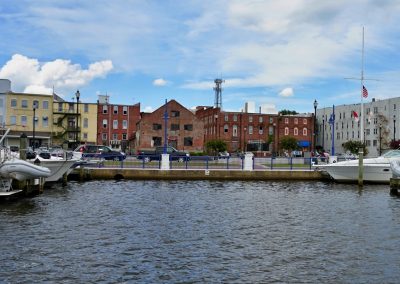 On the Estuarium boat 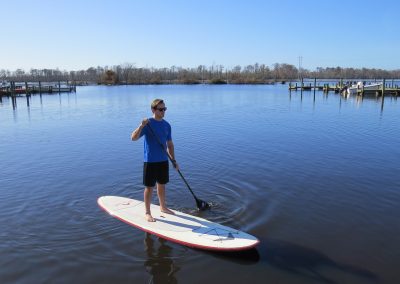 It doesn’t matter where you live in Washington…

City Councilors represent all of our residents in all precincts.

Everything I do as your councilor will be with that in mind.

Can I count on your vote?

Are there issues you’re concerned about?

Do you have suggestions for my campaign?

Whether you have questions, concerns, or you’re ready to help my campaign, I’d love to hear from you!